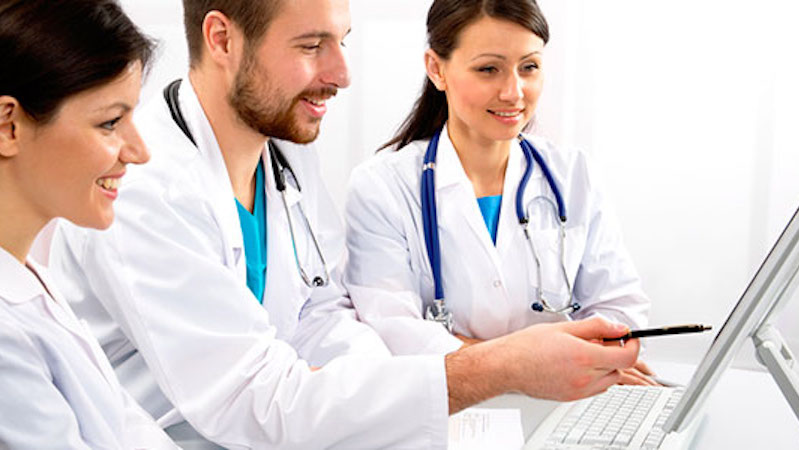 The potential health gains from modern medical science are huge. Ever more sophisticated imaging, ‘precision’ treatment and prevention, and machine learning and artificial intelligence are just some of the promising developments that are beginning to be implemented. And yet full realisation of the potential relies upon trust in the science that underpins such advances. A failure of trust can inhibit uptake with profound impact on public health as well as damage to the reputation of the individuals and institutions that generated the research.

If academic health science systems are to fulfil their goals of enhancing the health and wealth of the populations they serve, attention to the integrity of their research and its trustworthiness is of paramount importance. Evidence suggests that research misconduct is an increasing problem internationally1, and concerns have been expressed about the limited reproducibility of medical research2. The reasons for these trends are undoubtedly complex but involve academics incentivised to ‘publish or perish’, headlong pursuit of a knowledge economy, and institutional ranking metrics which whilst reflecting the quantum of research, pay insufficient attention to the integrity of the systems and processes employed to generate it.

In an attempt to enhance the use of scientific evidence in medical decision making, the UK Academy of Medical Sciences recently issued a report expressing ways in which such evidence could be better generated and communicated, and importantly, its trustworthiness secured3.

Securing an institutional culture that promotes research integrity and is owned at all levels of the organisation is critical as is training in statistical methods and the limits and appropriateness of the range of research methodologies. Transparency or ‘intelligent openness’ - particularly the public domain information about research, the results, the protocol accepted and competing interests in a manner that is accessible, assessable, intelligible and usable – is also critically important. Given that increasingly medical advance relies on close collaboration between academia and industry, such relationships need to be governed by clear principles which ensure the integrity of the relationship and that scientific results are not subject to commercial bias.

The importance of this agenda to the success of academic health science systems is the reason Academic Health Solutions offers a service to investigate instances of research misconduct and assist solutions in establishing the highest standard of research integrity and the culture to support it. Realising the full potential of modern medical science demands we get this right.

3. The Academy of Medical Sciences (2017). Enhancing the use of scientific evidence to judge the potential benefits and harms of medicines. Accessible at https://acmedsci.ac.uk/file-download/44970096.